The city of Ourense has 2 tourist areas that complement each other. On the one hand, the historic center, a set of cobblestone streets around the Praza Maior that includes important monuments such as the cathedral, the cloister of San Francisco or the thermal springs of As Burgas. On the other hand, the surroundings of the Miño River, where in addition to such emblematic bridges as the Roman and Millennium, is located the Thermal Walk, an itinerary of 4 kilometers of thermal baths surrounded by nature.

We start the visit in As Burgas, birthplace of the city of Ourense, where the famous hot springs and its thermal pool are located. free of charge for public use. Just a few meters away in a pleasant garden area is the interpretation center of As Burgas and the archaeological remains of the ancient Roman spa and a sanctuary dedicated to the divinities of these waters. We go up Rúa da Burga, and on the left, along Rua Barreira, we reach Praza Maior.The city’s nerve center of the old city. Despite its age, most of its houses were built by merchants in the 19th and 20th centuries. This is what happens with the House of Fermín García (today Afundación Cultural Center) on the right side, or the spur, one of the corners preferred by nineteenth-century gentlemen. Two buildings stand out: the Town Hall and the old Episcopal Manor. If we approach the baroque façade of the Pazo, at the top of the staircase appears the Church of Santa María Nai. From here we approach the Cathedral by the Praza da Madalena, quiet place centered by a beautiful cruise ship.

In the Praza do Trigo is the south door of the Cathedral of San Martiño (entrance gate). Once inside we find a transitional Romanesque to Gothic temple. Inside it stands out: the main chapel, the Treasures of the Cathedral exhibition, the Pórtico del Paraíso and the jewel of the city: the Santo Cristo chapel. We finish by the ambulatory, full of chapels, to exit through the same door.

We now skirt the rear of the cathedral (where the Plaza de Los Suaves is, and enter the wines area passing through the north door of the cathedral and next to the Municipal Museum) until we reach the façade of thechurch of Santa Euphemia, typical example of Galician baroque. It would not be a bad time to think about a short break because, in addition to wines, there are several cafes for a pleasant gathering.

We continue to the left along Calle Lamas Carvajal, where the Liceo is located, the oldest cultural society in the city nestled in an urban manor from the 16th century, the Pazo de Oca y Valladares. We turn right, corner with Praza Maior, until the Alameda, a square that preserves the charm of modernist Ourense and very close to the Mercado de Abastos. THE ROUTE CONTINUES OUTSIDE THE HISTORICAL CENTER

With this walk we would have already made a basic tour of the historic city. But we suggest you continue the route.

To do this, we return to Praza Maior, and through the lower street of the Town Hall we take Rúa Barrreira and Rúa do Vilar until we reach Trinidad Abbey., which after the Cathedral, is the oldest temple in the city. At his side, the Posío Garden, which was born as a botanical garden and is now a pleasant park. We return through J. Prieto Nespereira street, toPraza de San Cosme e San Damián. It owes its name to the small Renaissance chapel and in which is now the singular Nativity scene by Arturo Baltar.

We continue along the Hernán Cortes street, which in times must have been one of the most important due to the coats of arms that show its buildings, and we arrive at the Plaza del Trigo. From here we go up to Praza de Los Suaves (tribute to this rock group from Ourense) and Praza do Correxidor. Through an alley (Rúa da Estrela), with a viewpoint of the old quarter, we can approach the cultural complex of San Francisco, where the San Francisco cloister, a jewel of Galician Gothic, the Sculpture Escolma, the cemetery, the resting place of eminent Ourenses, and buildings of contemporary architecture such as the Auditorium or the new Library. From Praza do Correxidor, we go down toPraza do Ferro, presided over by a beautiful fountain. Through Santo Domingo street, where the church of the old Dominican convent is, we access the main commercial area of the city, centered on the San Lázaro park and the Paseo street.

Returning along this street, the perpendicular streets and the commercial galleries that communicate them, make this area the nerve center of commerce. And as a leading sector, Galician fashion. In this same street is the José Ángel Valente Cultural Center, occupying what was the headquarters of the Bank of Spain

We arrive at the small gardens of Padre Feijóo, where themunicipal tourist officeand theMarcos Valcárcel Cultural Center building are located, which, in addition to its temporary exhibitions, has a collection of model trains.

Along the Rúa do Progreso we reachA Ponte Vella (Roman Bridge). We cross this bridge and head towards the Thermal Walk, on the way we take the opportunity to ascend to the viewpoint that “flies” over the innovative Millennium Bridge. Thermal walk: a pedestrian itinerary of almost 4 km of hot springs located on the right bank of the Miño River. In addition to the popular fountains of O Tinteiro, this promenade houses various thermal facilities for bathing, both free and paid (A Chavasqueira, Muíño da Veiga, Outariz and Burga de Canedo). It can be explored on foot or on the thermal train that departs from Praza Maior.

But if you want to continue walking along the Miño river there is a 12 km circular pedestrian circuit.

In the opposite direction, there isthe natural archaeological site of Santomé (It can be accessed by a pleasant 4 km route that leaves from Ponte Vella via Mende or directly by car). This complex combines a complex archaeological site (a fort and a Galician-Roman settlement) and a native forest, all signposted with explanatory panels. A good plan with children is to go to the Montealegre Botanical Park, a 15-hectare space that houses the westernmost Mediterranean forest in Europe, complemented by a beautiful panoramic viewpoint over the city of Ourense and a greenhouse with a collection of carnivorous plants.

The little ones have in the Parque Ferroviario de Os Carrileiros, an excellent proposal for Sunday mornings. 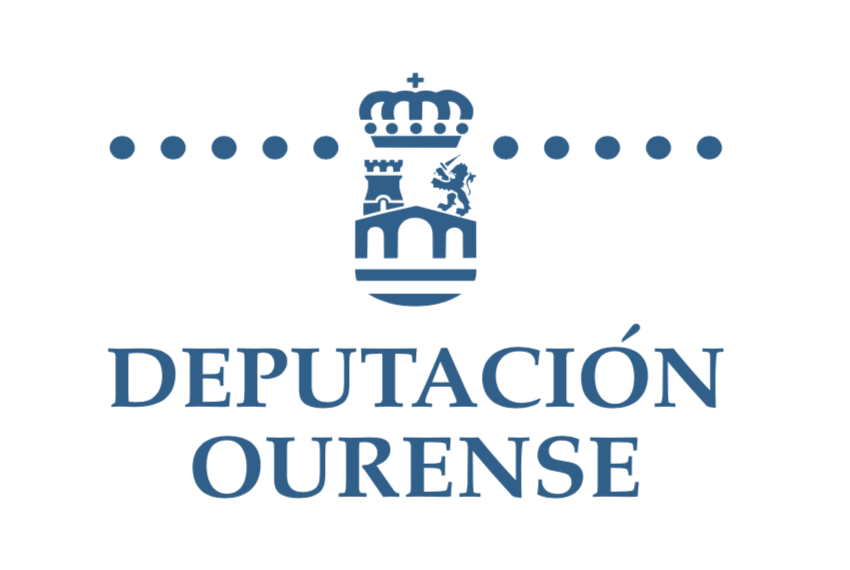 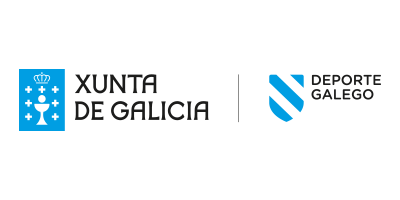 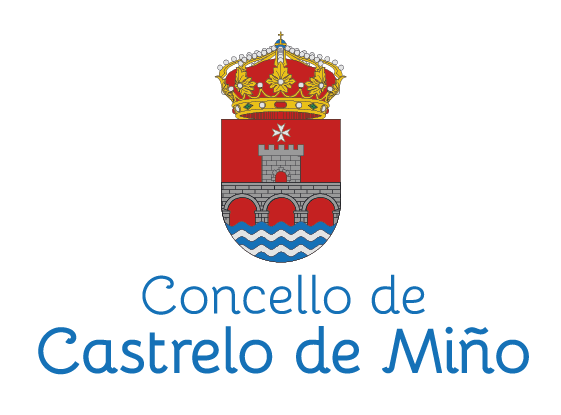 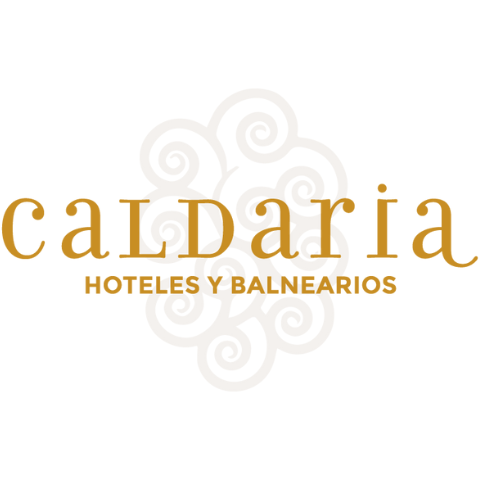 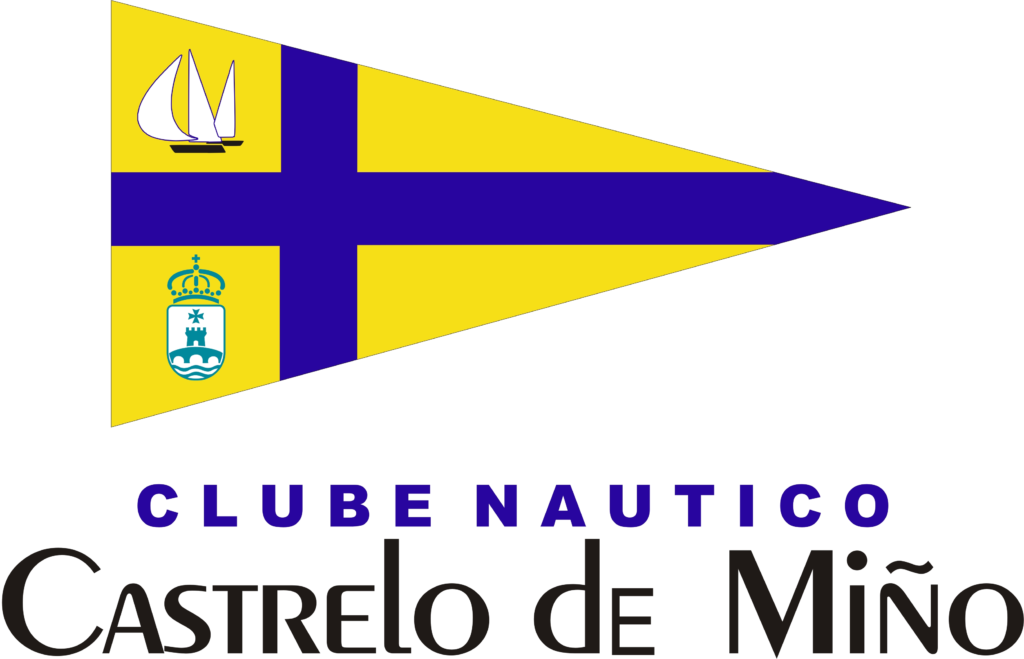 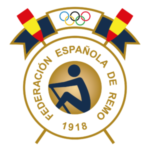